Alice, Class of '18-- London School of Medicine and Dentistry

WHICH UNIVERSITY ARE YOU PLANNING TO ATTEND AND WHAT INFLUENCED YOUR CHOICE?

I decided to attend Queen Mary University of London’s Barts and the London School of Medicine and Dentistry because of the direct-entry medicine program that incorporates clinical exposure from the first term. The school’s friendly environment as well as its great facilities that would allow me to learn and interact with patients at the same time also contributed to my decision.

WAS THERE A PARTICULAR PROGRAM THAT INTERESTED YOU WHEN CHOOSING WHERE TO APPLY?

The most important factor in choosing which colleges to apply to was whether the school offered a direct-entry medicine program. Among the many UK medical schools, I was especially drawn to Barts and the London because of its education style as well as the facilities it had.

IN YOUR TIME AT CONCORDIA WHICH CLASSES, PROGRAMS OR SCHOOL RELATED ACTIVITIES HELPED TO SUPPORT YOUR INTEREST IN YOUR MAJOR?

My interest in human biology initially developed as I took Honors Biology in my freshman year, and deepened through classes such as AP Biology, AP Chemistry, Applied Human Anatomy and Physiology, and Epidemiology. I believe Applied Human Anatomy and Physiology and Epidemiology were the two classes that fueled my interest in the application of conceptual knowledge in real life, which ultimately strengthened my desire to study medicine in college.

IN YOUR OPINION, WHAT MADE YOUR APPLICATION(S) STAND OUT?

As a medical school applicant, I think the most important aspect of my application was the diverse internships and other medicine-related experiences. I think having a mix of clinical, surgical, and service experiences helped my application stand out the most.

WHAT EXCITES YOU MOST ABOUT COLLEGE LIFE?

I am most excited to spend the next 6 years in London! Barts and the London is famous for having a diverse community, so I am looking forward to meeting new people who are also interested in medicine as well.

"Alice had always been extremely interested in the life sciences, and participated in several internships with doctors in Shanghai. After serving as a Leader of Heart to Heart, a local charity organization that supports children undergoing cardiothoracic surgeries in Shanghai, she became fascinated with cardiology. She then was accepted to Stanford University’s Cardiothoracic Surgical Skills Summer Internship, after which she decided to apply to direct entry medicine programs in the U.K. with aspirations to become a cardiothoracic surgeon. She was subsequently admitted to a number of medicine programs and has chosen to attend Barts and the London School of Medicine and Dentistry of Queen Mary University next fall."
Ben Compton, Concordia high school college counselor 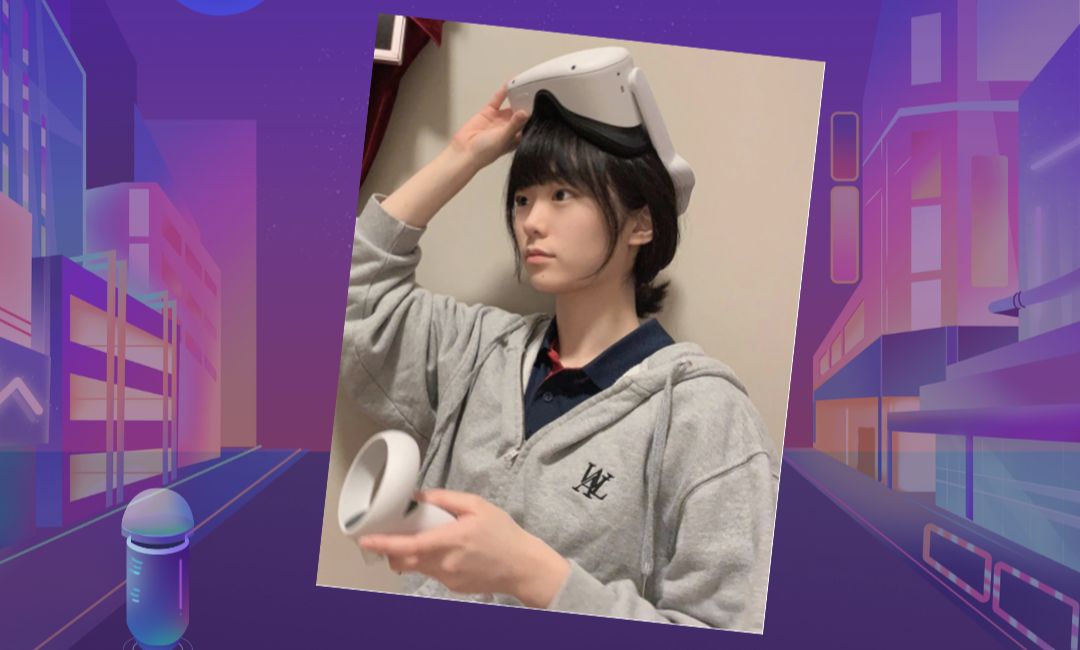 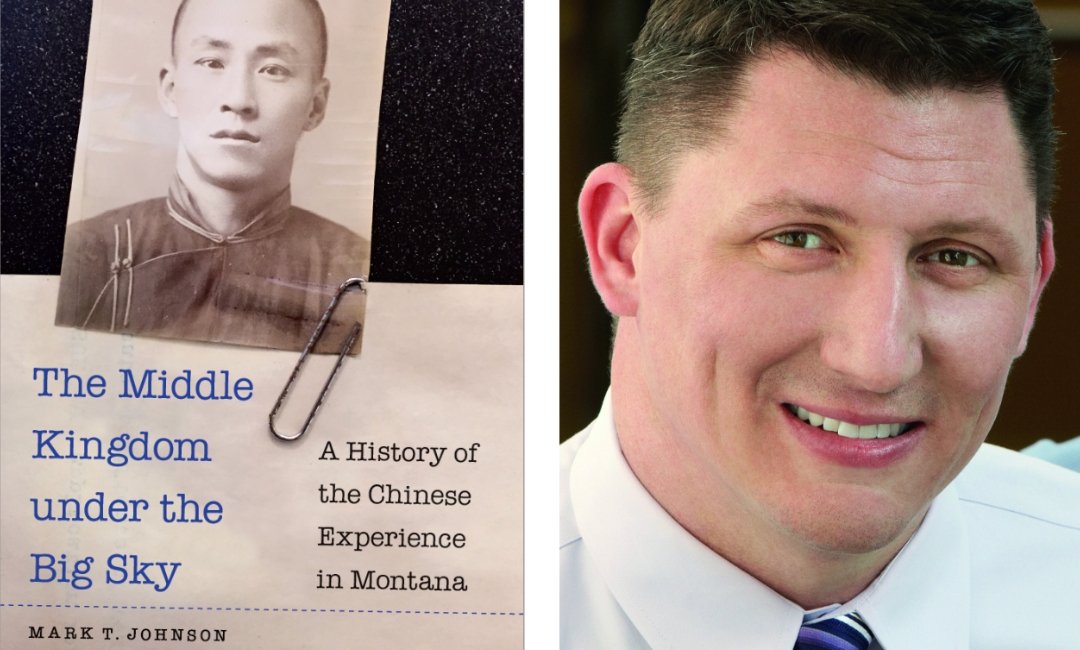 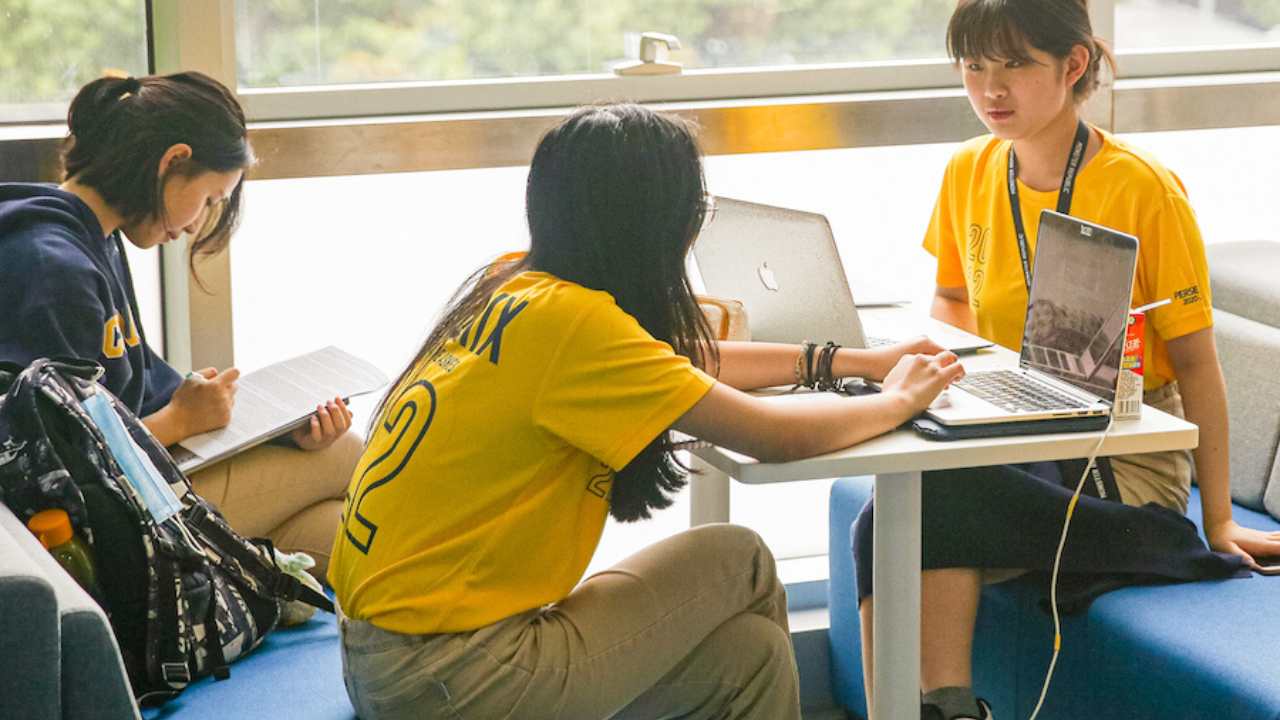 Alumni Spotlight: How a holistic education helped this alumni thrive after her time at Concordia Shanghai
Read More 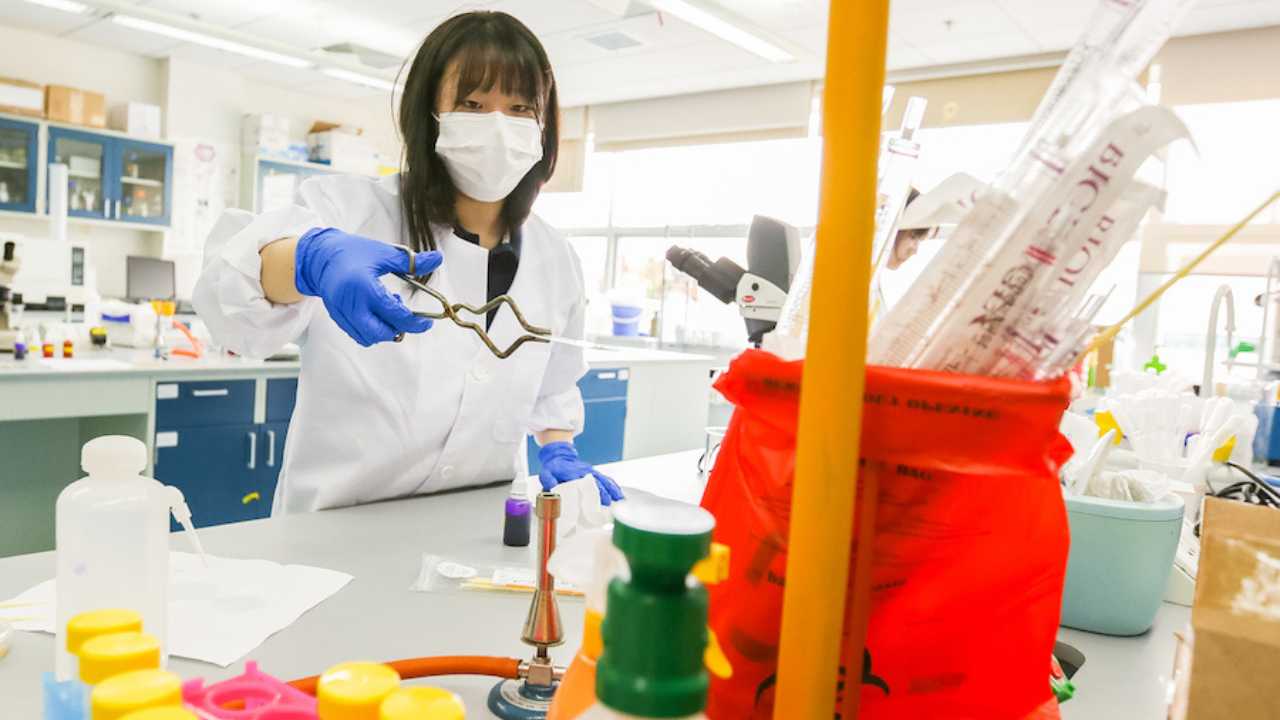 Alumni Spotlight: How one elective changed the course of this Concordia Shanghai’s students’ life
Read More

Interest in Drones Takes Off in Elementary School
Read More