Big Data EDCON: Blockchain to Transform the Economics of Data 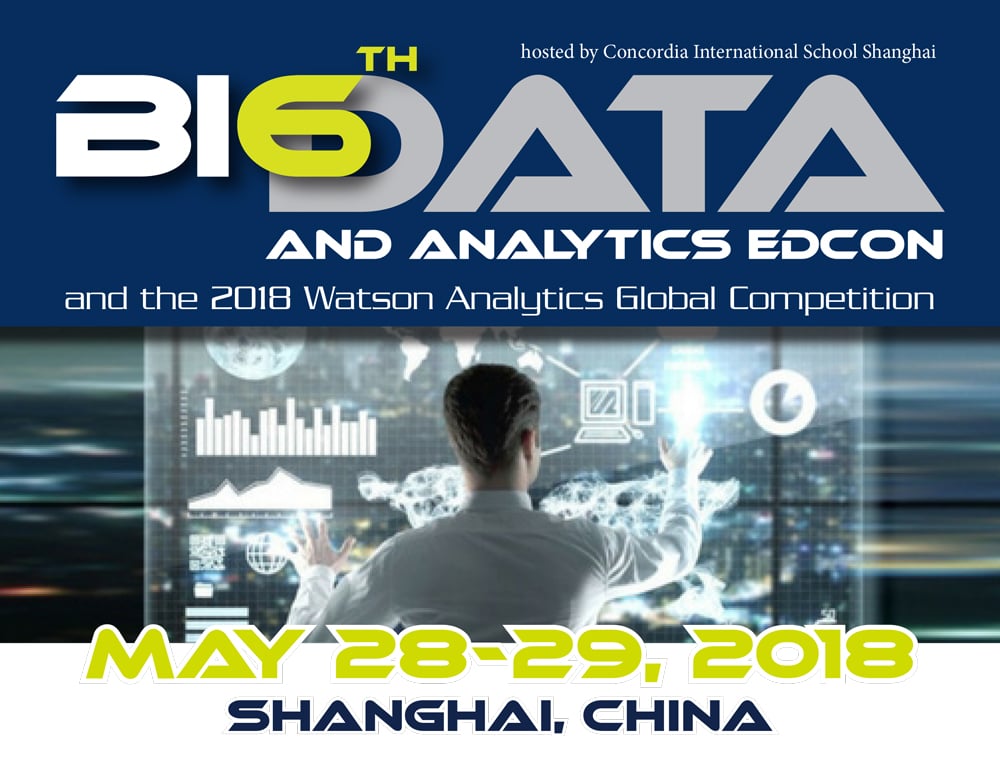 Both big data and blockchain are some of the hottest buzz words around the tech world. What happens when one meets the other? At the 6th Big Data and Analytics EdCon held at Concordia International School Shanghai, Thomas Liang, partner at Hom-E Capital, shares with educators what he thinks.

Liang first pointed out issues that plague the system of data currently. On the one hand, Facebook’s Cambridge Analytics scandal reveals the public’s anger against unbounded usage of personal data by internet firms; on the other hand, slow growth of the IoT industry is fundamentally due to a lack of clear definition between data ownership and usage rights.

Although blockchain will transform the data eco-system for the better, Liang cautions that current blockchain infrastructure not yet supports all the potential benefits. Both data storage on chain and data transmission in a distributed network can be slow and costly. This is why most of data related blockchain startups focus on the trading part of the data eco-system, since trading is relatively easier to achieve.

When asked how blockchain would impact education in data science, Liang responds that he believes the theories and analytical methods would remain the same. However, the application end tools and data sources would be significantly different. 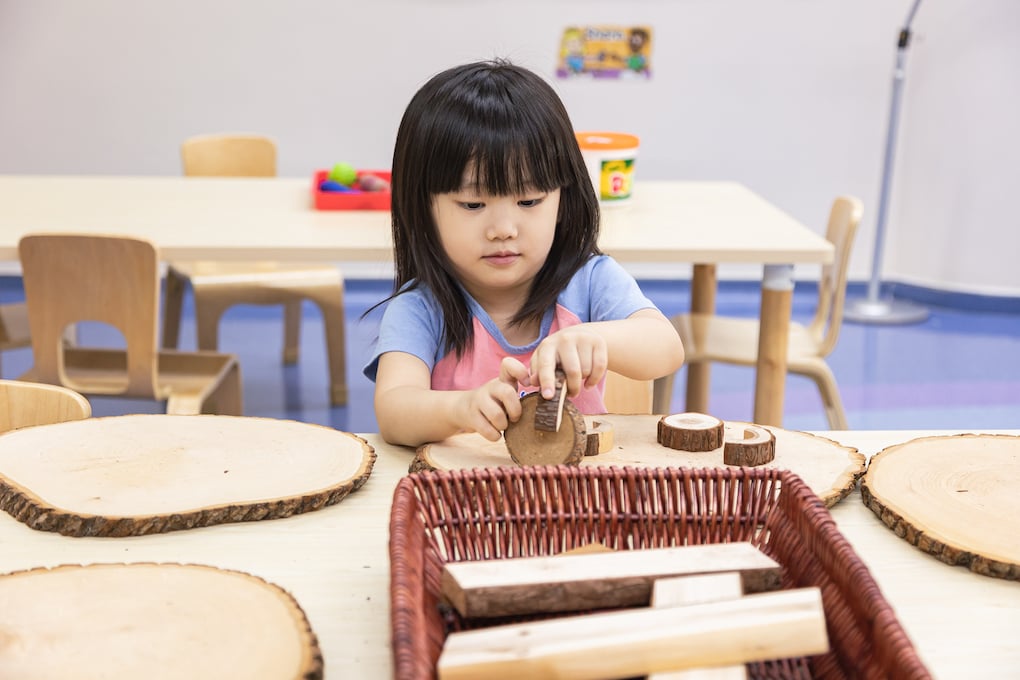 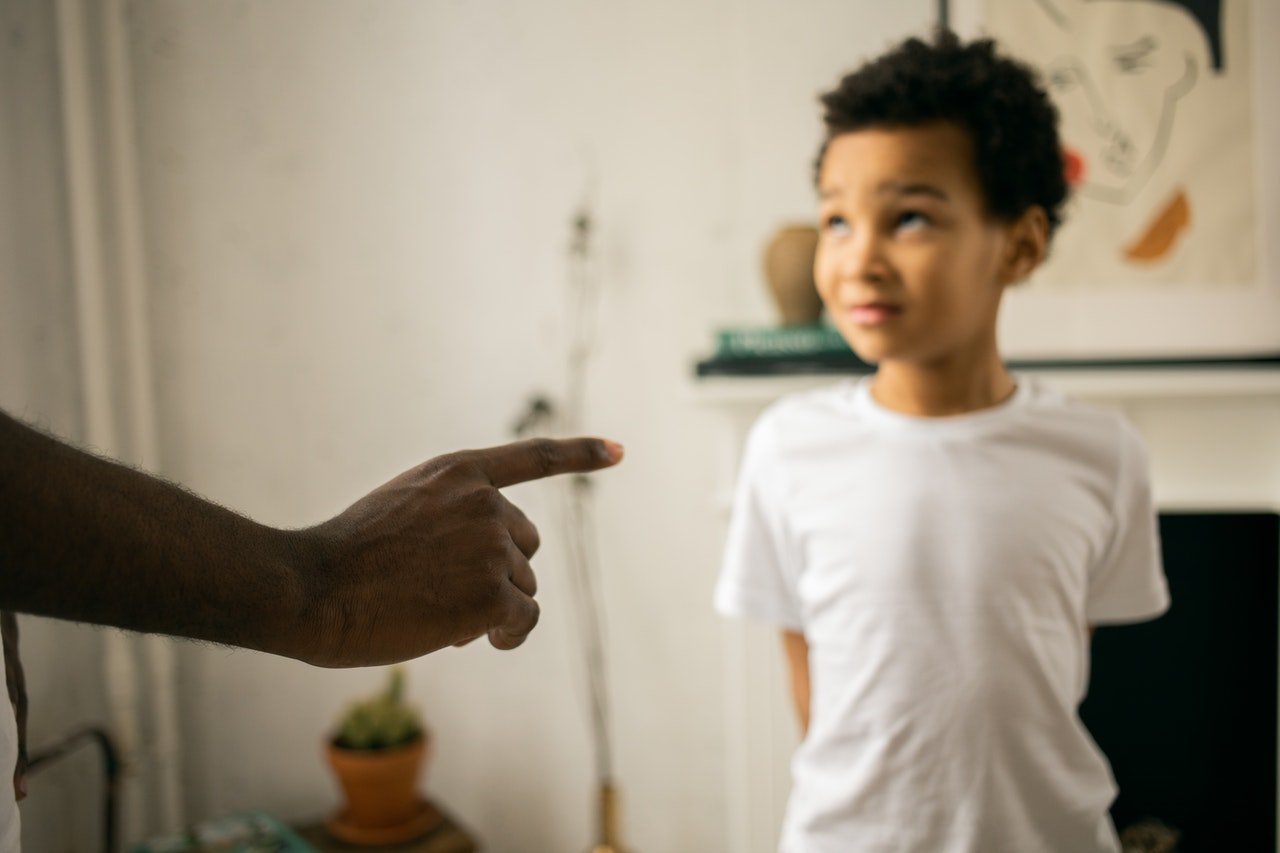 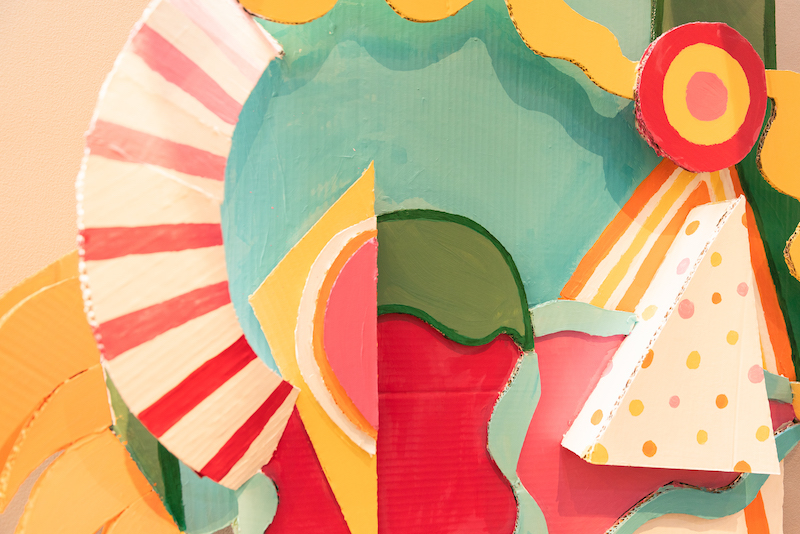