Have you ever dreamed of being in a Broadway musical? Amazingly, that happened to me! Would you like to hear about it?

Well, it all began with my mother. She knew an agent who told us about a production of the musical Evita that would be staged right here in Shanghai. My mom and I thought it might be fun if I tried out for it. For the audition I had to sing two songs in English for the director and producer online. I sang one song called, “Smile” and a second one called “I’m Flying”. Can you believe that out of the 2,000 kids that auditioned, I was one of the ten that got selected? I was so happy; I was flying!

Soon, I had to start rehearsals with other members of the cast. At practice the director helped me improve my singing skills by showing me how to hit the high notes. Next, we had to start practicing the songs for each scene. I would be featured in three different scenes: Santa Evita, Girl Scouts, Salva Regena—and I would be singing in each of them.

It was really great to meet the entire cast and crew of such a big production. I took a picture with the actress who played the lead role, Evita Peron. The other singers and I got to sing our songs to the cast and crew. When we were finished, everyone clapped for us.

I really love singing and acting, so it felt amazing to be in the spotlight. The last time I was on stage was for our school’s fourth grade play. That was a special experience, but this time, it was incredible. I was in a professional production with famous actors and actresses.

Our first performance was enchanting. I was literally standing in the spotlight on stage. I was so excited because my teachers, family and friends were there to support me. Every night we performed in front of a large audience, and every performance seemed to go by so fast. The last night we performed was amazing. All the eyes in the audience were on me. Time stood still. It was my most memorable experience. EVITA, I LOVE YOU. 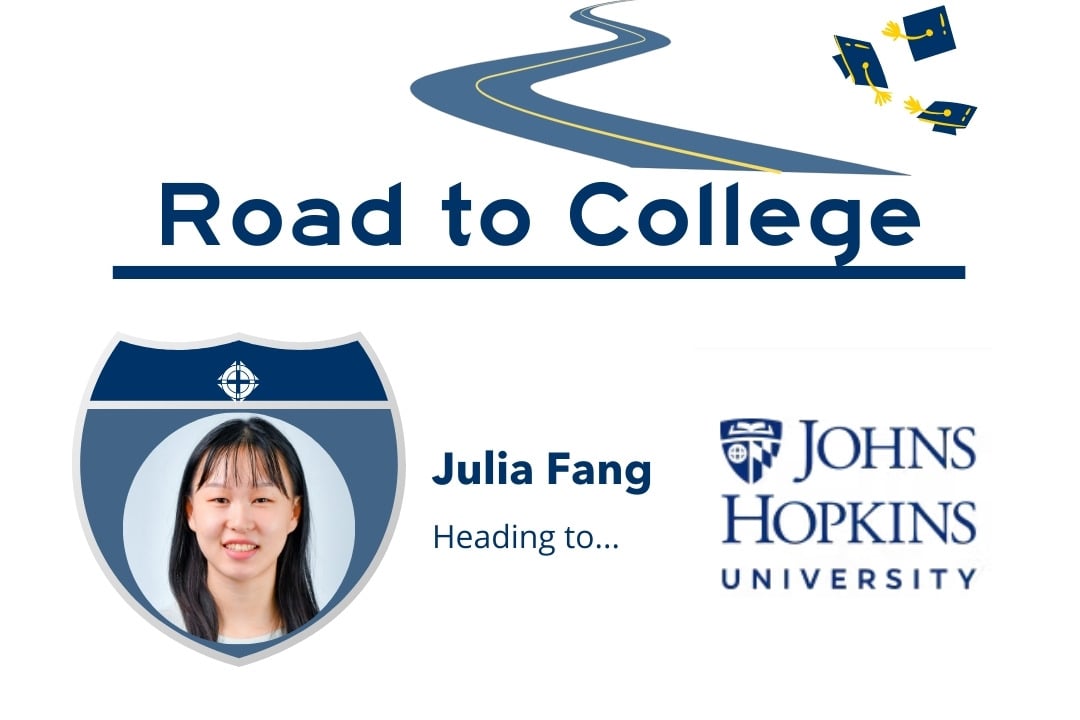 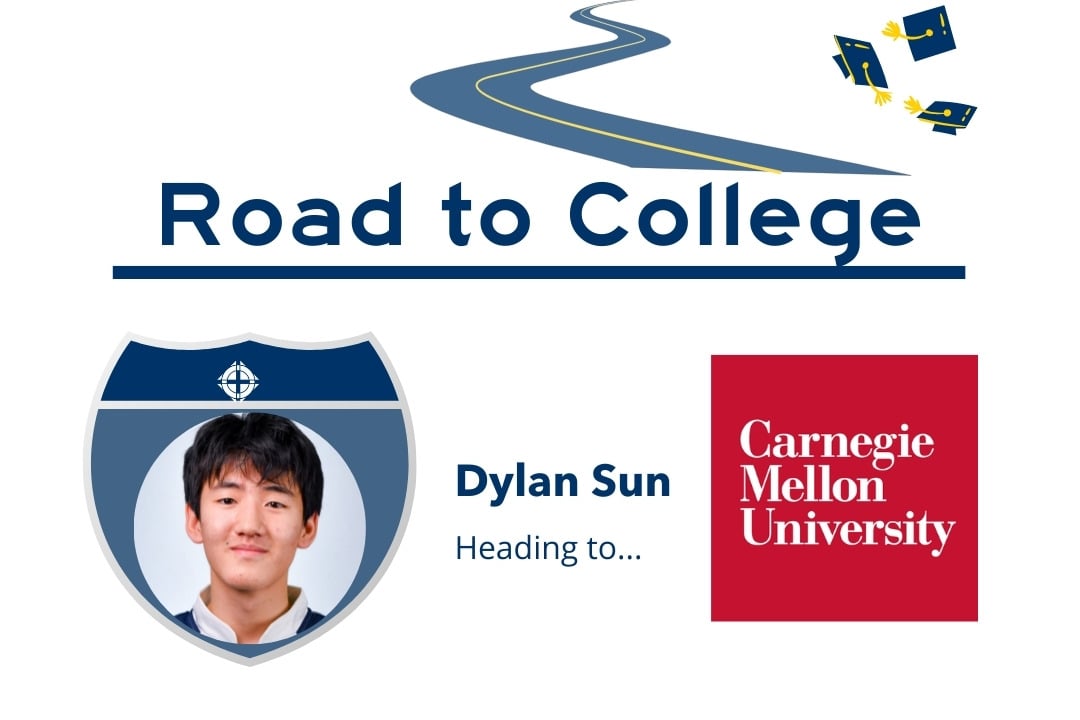 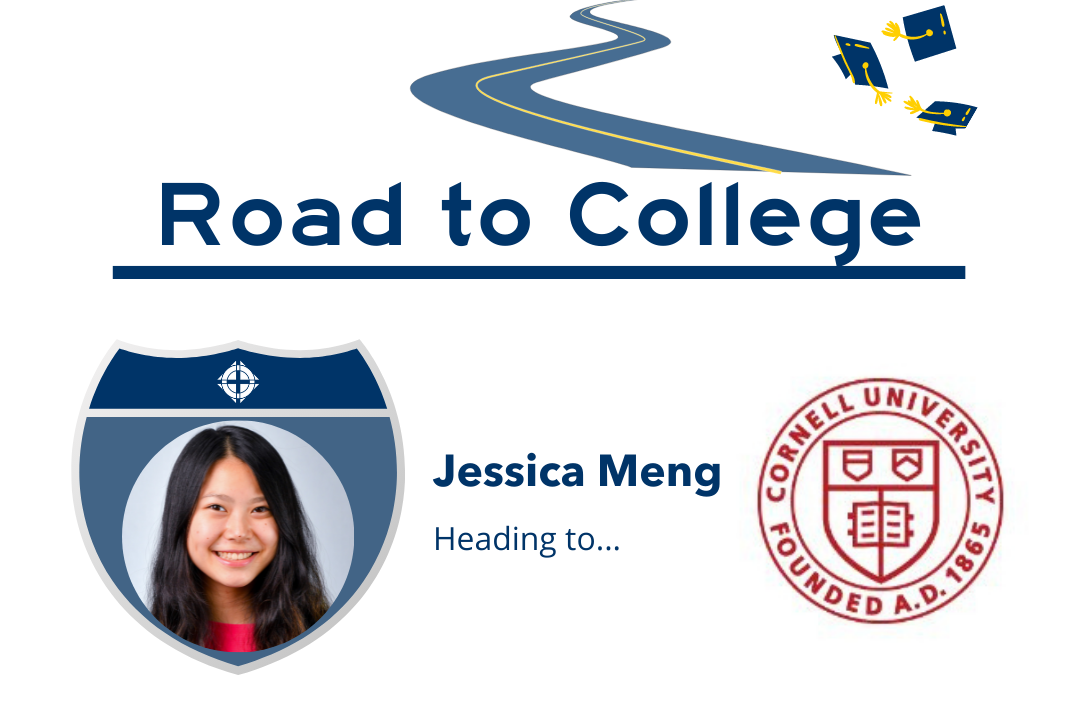 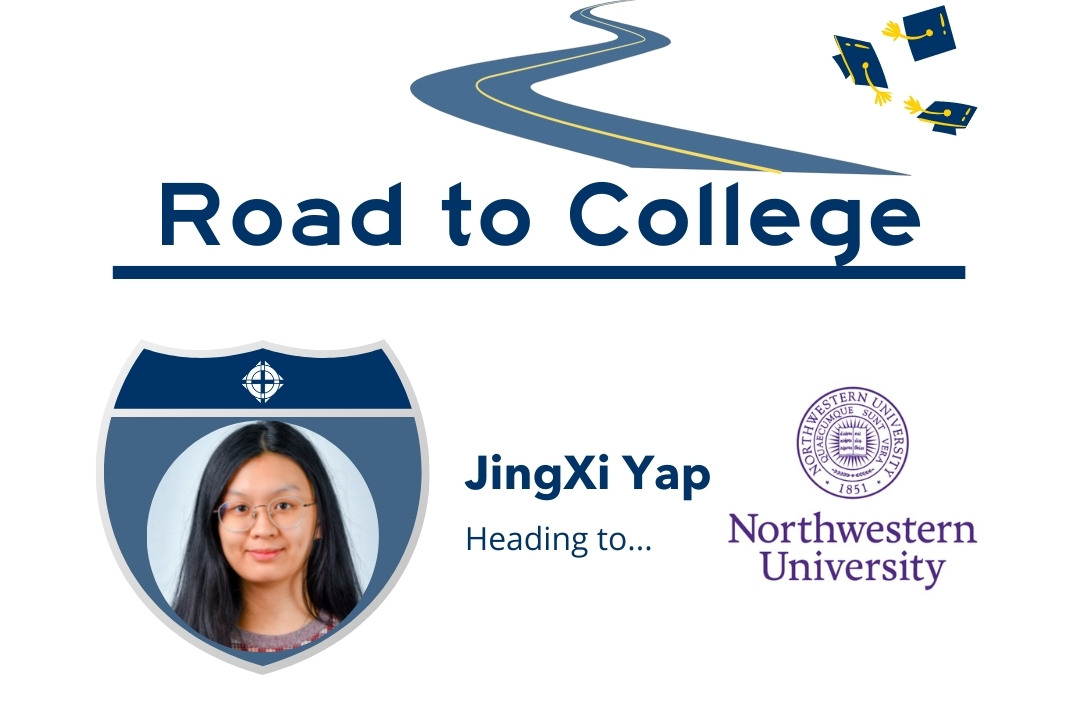