Earlier this month, students in our High School First Tech Challenge (FTC) Robotics club competed in a Robotics scrimmage at the British International School Shanghai, where they performed exceptionally well and gained valuable insights into how to perfect future designs. 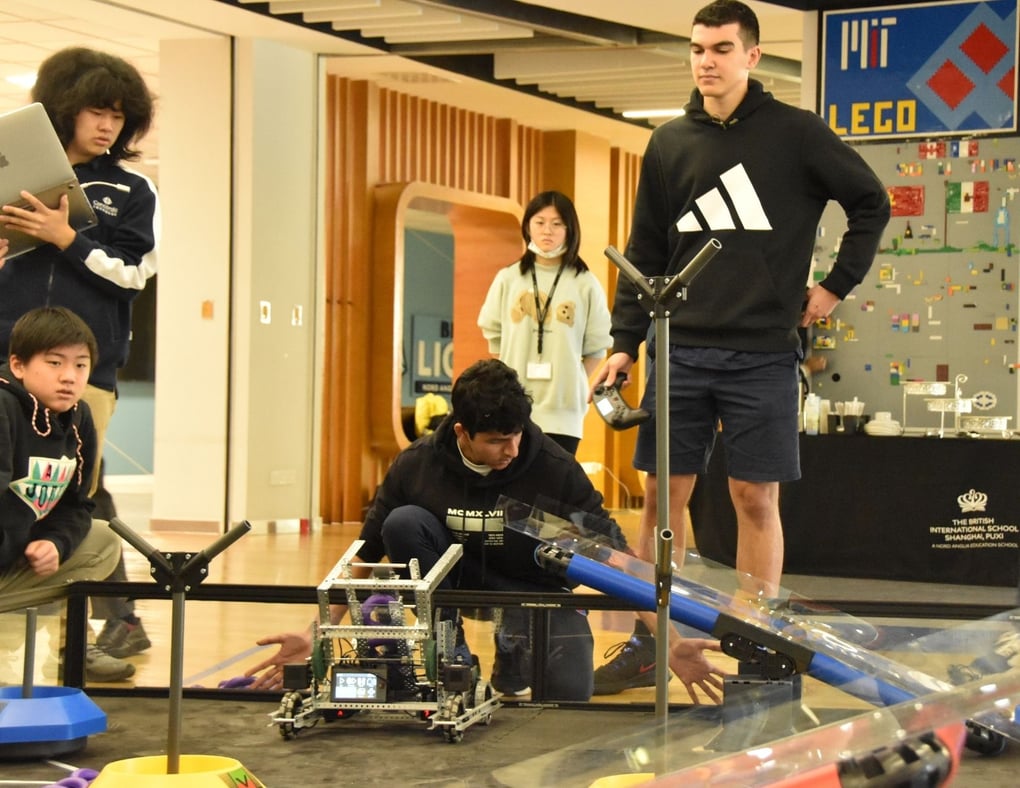 Concordia’s FTC Robotics club, offered through the school's co-curricular activities program, is made up of student-led teams who work on their passion for driving, coding and building robots of their own design. FTC Robotics drives students to explore their own creativity and innovative sides as they create and problem solve in a safe and productive environment. 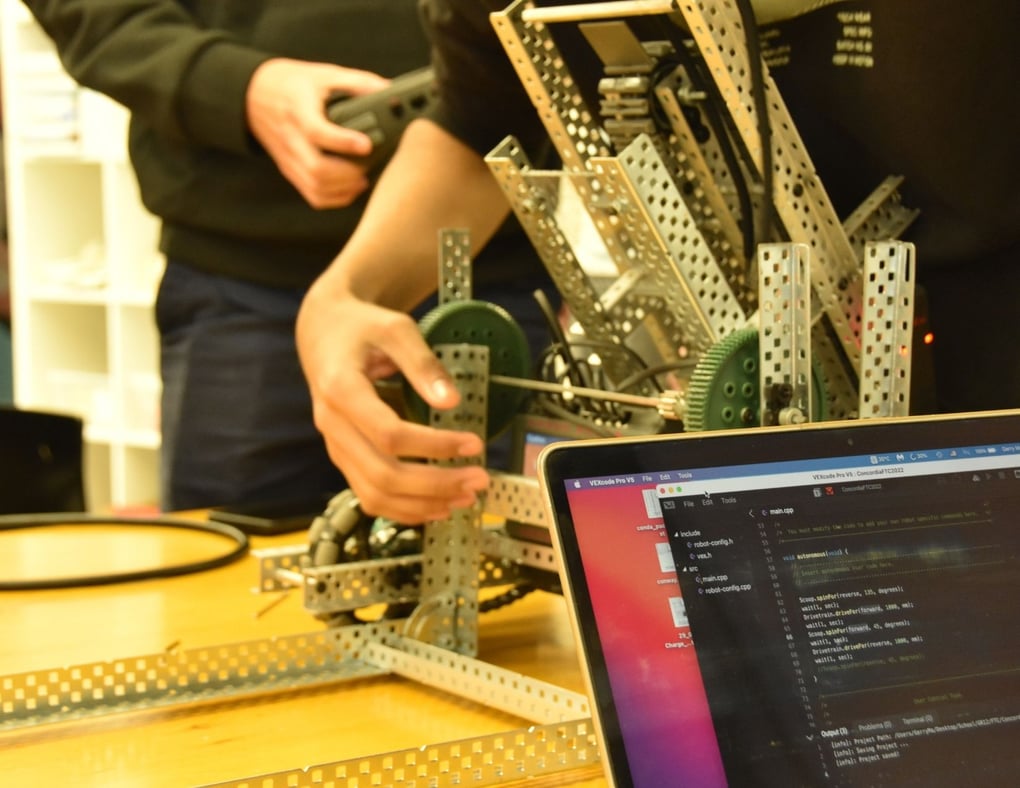 Prior to the competition, students worked diligently brainstorming, building, programming, and testing their robot, preparing to complete this year’s task, known as Tipping Point. The objective of the task is “to attain a higher score than the opposing alliance by scoring sings, moving mobile goals to alliance zones, and by elevating on platforms at the end of a match.”

The event comprised a total of nineteen teams from six international schools around Shanghai. Seeing every team’s robot on the day of the scrimmage, students assessed their design and compared their ideas against those from the other schools.

“Even though we only had one team,” shares Dr. Yujiro Fujiwara, “our students' robot design was competitive and high performing compared to all the others.” 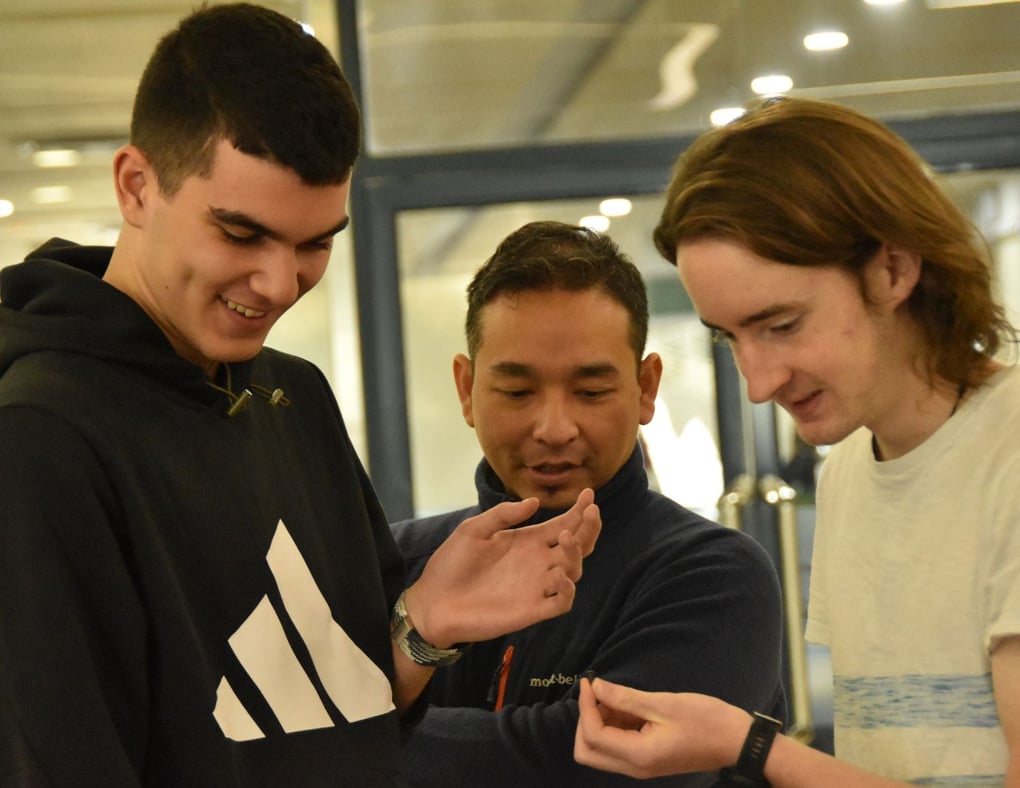 For the scrimmage, students were placed into alliances and competed against each other in their respective matches. The robot designed by Concordia students performed very well in the Tipping Point challenge, winning two out of three matches. However, though they obtained the highest points in the three matches, a technical error prevented them from claiming victory in all three.

The engineering process is iterative and evolves according to need, says Dr. Fujiwara. Perhaps the most important takeaway was that our students realized how to make significant improvements to their designs that will benefit them in future competitions. 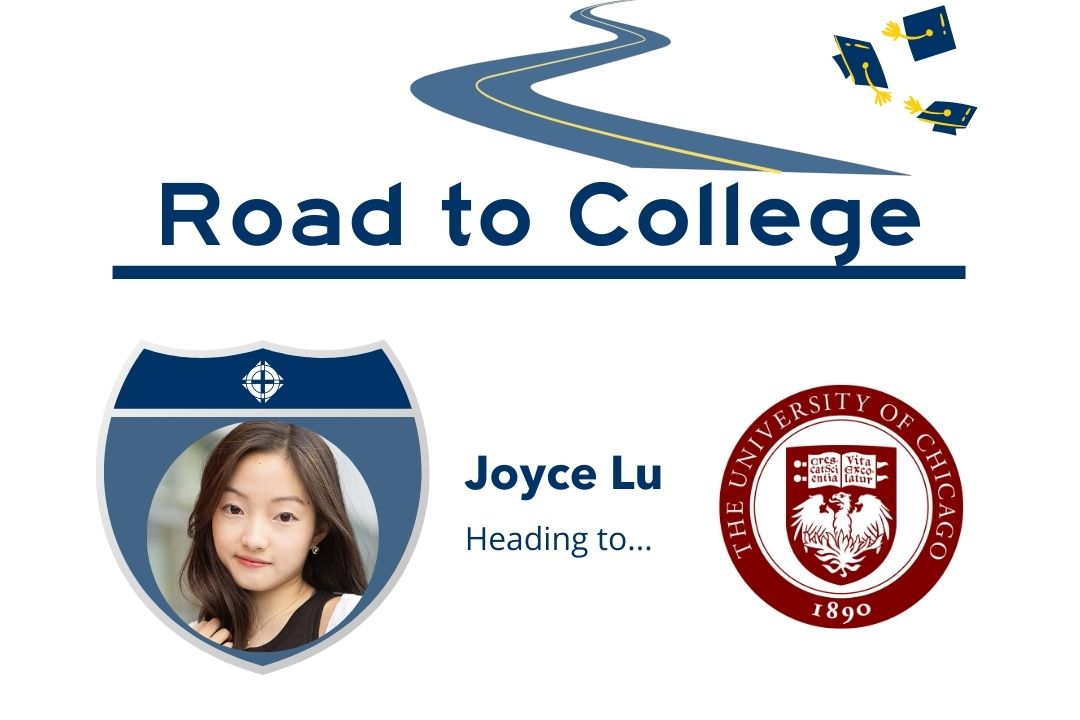 Class of '22 Road to College: Driven by Passion
Read More 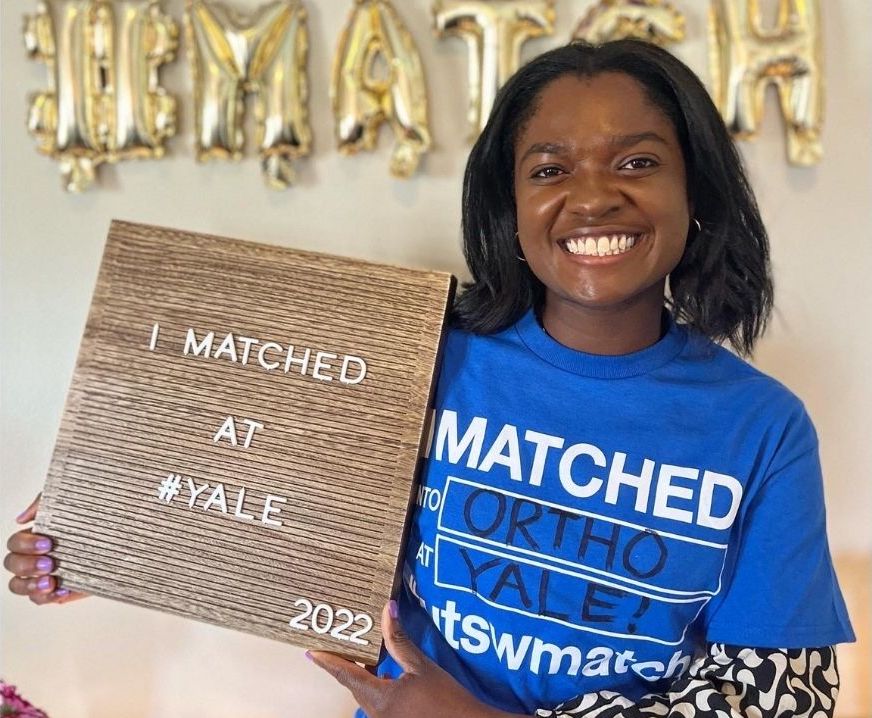 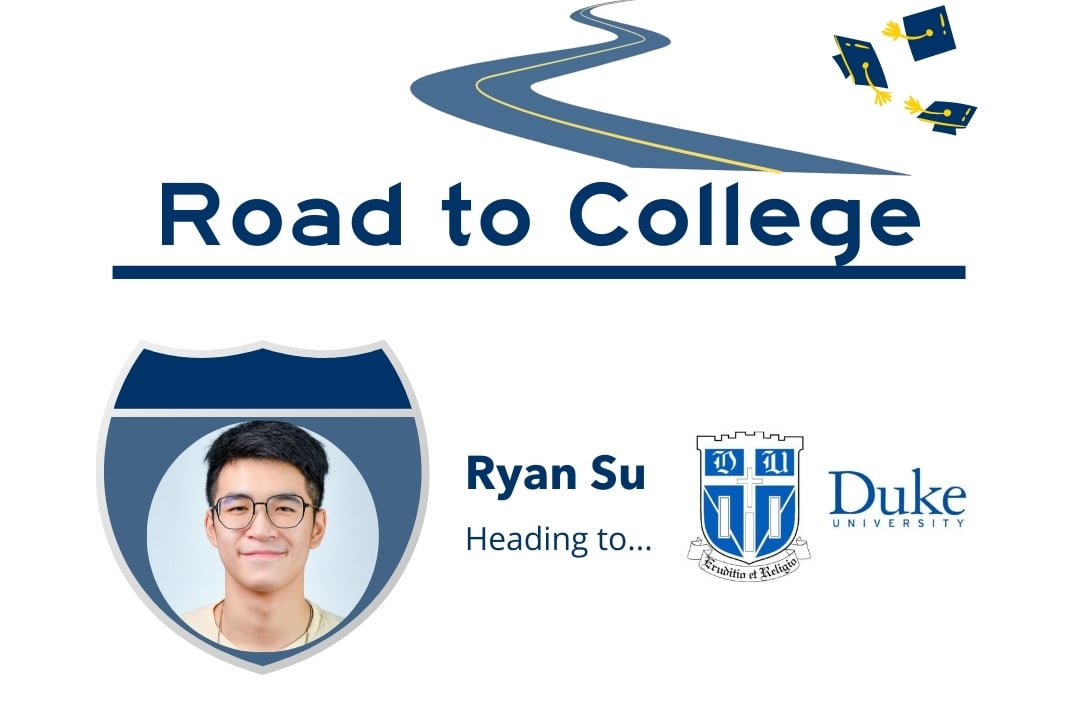 Class of '22 Road to College: Aiming to Shine a Light
Read More 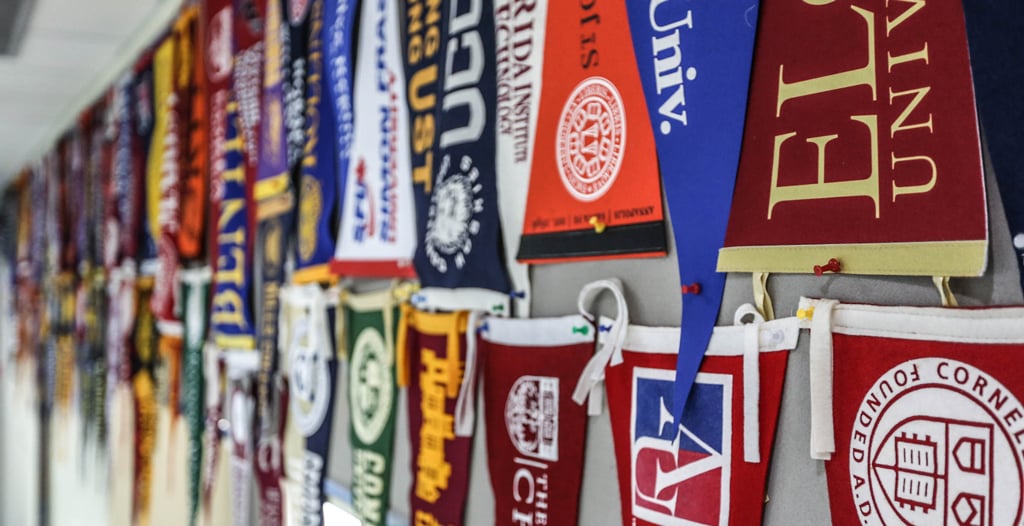 University Acceptances for the Concordia Class of 2022
Read More