Concordia’s students are well prepared for competitive college admissions as they challenge themselves with the rigorous courses and unique co-curriculars offered within our high school program.  However, this year was a year like no other, and college admissions became more competitive than anyone was expecting.

At highly selective colleges and universities, schools that admit ten percent or less of their applicants, applications rose by 44%.  This represents a jump in applications five times greater than the rise that would be expected in a normal year.

This year’s admission cycle also saw the number of U.S. universities with admit rates at 10% or less rise from 18 to at least 26 in number.  To some, it might see seem like getting into a competitive college or university in the U.S. is as difficult and unpredictable as it’s ever been.

The good news is that Concordia’s class of 2021 did amazingly well in the face of this challenge. Within Concordia’s class of 2021, 64 students applied to U.S. universities.  In total, a whopping 43% of these students were admitted to Top-30 colleges and universities.  In fact, these applicants earned a total of 45 admission offers to Top-30 U.S. schools, with many students receiving multiple offers.

This is an indicator of our student’s astounding level of academic achievement as well as their demonstrated ability to be people who will positively impact the world of tomorrow.

It must also be remembered that many of the class of 2021’s application successes occurred beyond Top-30 universities.  Students were also admitted to top schools in the UK and Korea, for example Oxford (see the earlier article on our unbelievable UK admissions for more info) and the Korea Advanced Institute of Science and Technology (KAIST), which has the reputation of being the MIT of Korea.

Within this year’s student body could also be found a number of the best student-artists in the Shanghai area.  This talented bunch were admitted to top art programs in Chicago, Boston, New York, and Los Angeles.  These students have been admitted to the following, (with rankings info taken from each school’s website): 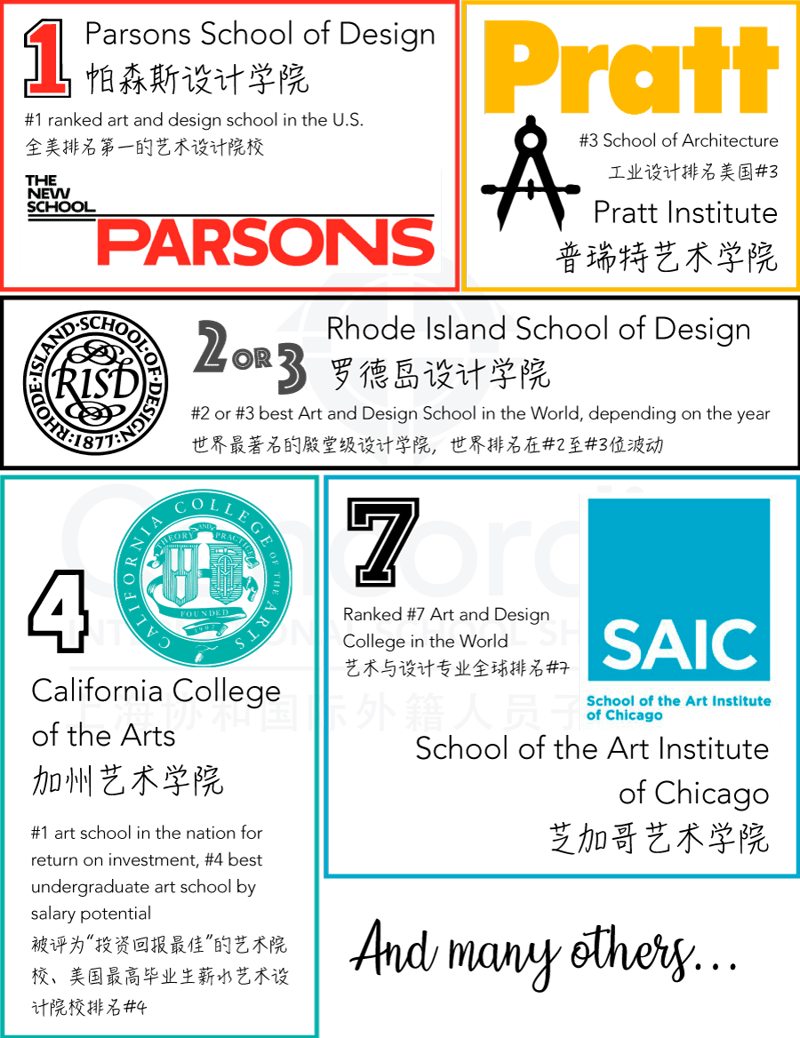 All that said, congratulations to Concordia’s class of 2021 for being a wonderful group of high-achievers and people of character. 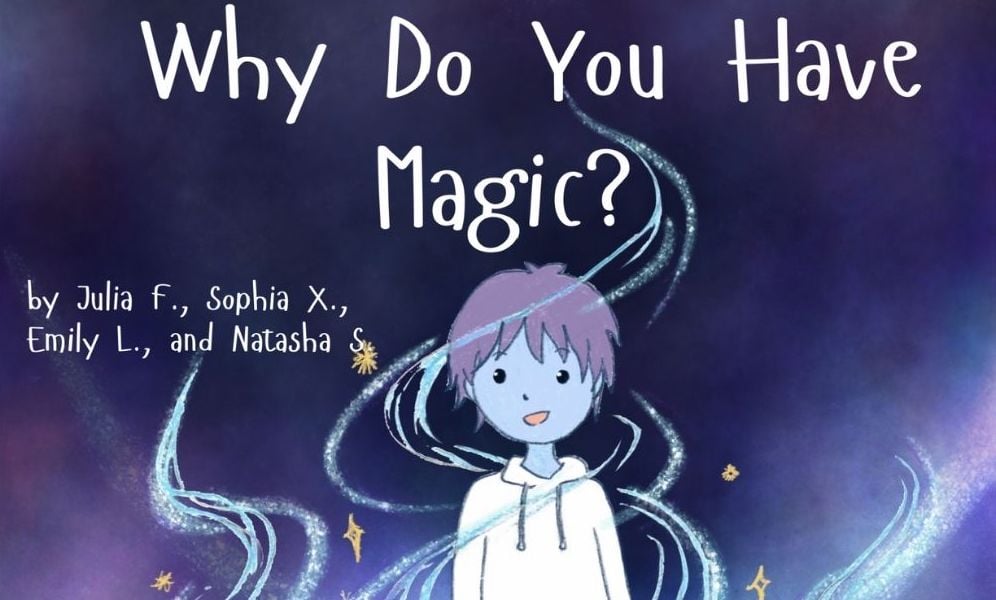